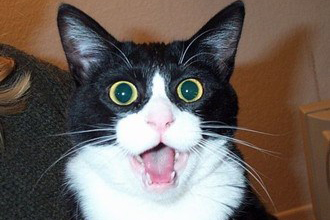 I’m not knocking any process that enables the act of creating.  It’s all good.  After all, the creating is not the issue – only the final creation itself counts.  I’m just saying I bet few people have ever learned to write by diagramming sentences.

Application of craft shouldn’t be confused with endless deconstruction.

And yet, all evidence indicates that writers will fixate on arcane numerical classifications.  Analyzing well-known film scripts into 15 prescribed beats.  Sorting out the number of unique plots in literature.  And don’t forget about the 45 character archetypes traipsing through these plots.

Assuming you believe the number 45, of course.

In fact, there seems to be no end to the sorting, dicing, and parsing of story theory.  In our present culture, it’s unnerving to sit still, stare at a blank monitor, think quietly – and call it “work.”  If, instead, we compulsively scribble into some gridded matrix, we can feel a sense of productivity by filling in the ever finer ruled boxes.

And I suppose, too, these systems give gatekeepers a means to justify decisions.  There’s a (very) old techie saying:  “No one ever got fired for buying IBM.”  Who can question a decision based on accepted business practice?  So, in an industry where “nobody knows anything,” having something quantifiable on your side is a treasure indeed.

Your movie tanked?  No problem:

“It wasn’t my fault, Boss!  We had an A-lister in the lead, the hot television up-and-comer as the ingenue, and the “Catalyst” moment came exactly on page 12 where it belonged.  In fact, we had all 15 beats meticulously placed and that ingenue even saved a cat!  I have no idea why the audience didn’t love it.” 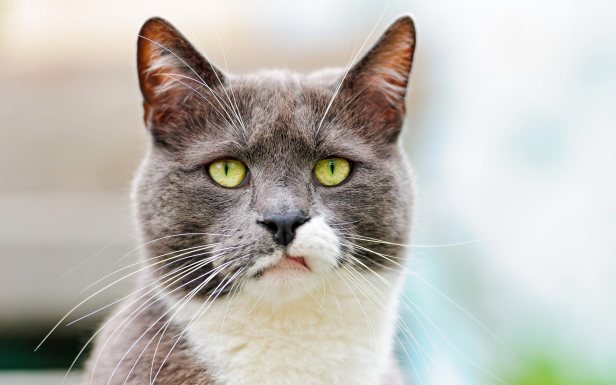 “I can’t wait to see the opening of the new paint-by-number exhibit at the art museum,” said no one ever.

So often we hear that “this is show business.”  Well, of course it is.  But just because the word “business” is italicized and underlined doesn’t mean we should forget that the word just before it is “show.”

This became a real problem for me.  How could my script stand out against those already stacked on someone’s desk which all used the same rigid structure that I did?  How could I surprise my audience when they can sense the same narrative cadence they’ve seen over and over and over again?  How could I even maintain my sense of creative fluidity when I kept peeking at what page I’m on?

I needed a fresh approach to my writing.  It was time for me to leave the pristine world of the textbook with all its tidy theories and go out and get my hands dirty.  And so, since I was writing for performance, I decided to investigate how performers viewed all that writing I was laboring over.

I signed up for an acting class to see how the other side lived.  And let me emphasize: a genuine acting class, not an improv class.  An acting class where people expect you to learn lines, stay on script, and actually repeat the exact words of the writer.  Just like nature intended.

Because of the class, I was able to live among actors.  I studied them.  I debated with them.  Drank with them.  Slept with them.  (Some of them.)  And my anthropological discoveries took me by surprise.  Pinch points?  “The Set-Up”?  All those beautifully codified archetypes? 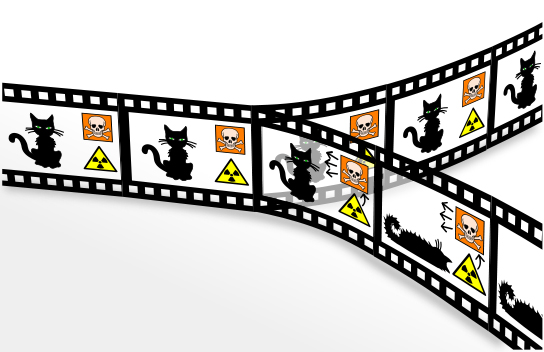 Save the cat?  Are you kidding?  Like Schrödinger, these people don’t even know if the cat is alive or dead!

For an actor, the central organizing principle when approaching a script is simply this:

Which character am I playing?

If writers are the predicate, actors are the subject.

(Did you notice how I just classified two huge groups of people as parts of speech?  I can’t help it.  I’m a writer.  I must obsessively impose a structure and find tiers and bins for everything.  Even if it means invoking diagrammed sentences.)

The focus on character over story was an inversion that jolted me at first.  After all, Robert McKee did not title his book Character.  The more I thought about it, however, the more natural the swap seemed:

Why do we revisit our favorite stories again and again despite knowing how the ending will turn out?

Why is YouTube chock-full of well-viewed clips – snippets, really – of scenes taken out of context from the larger works?

Why is people-watching fascinating when it lacks a narrative structure – or clear archetypes?

Look, I’m not trying to stir up some phony academic “character vs. story” debate.  That would be as valuable as determining the most important grammatical construct:  subject or verb.  Certainly you want to keep the story moving and the pacing of the plot is critical.

But isn’t “BS” as the common nomenclature for the beat sheet clue enough?

What I discovered by working alongside actors was to consider a more organic, less rigid approach in the creation of the script.  After all, tidy gardening need not be about creating bonsai.  And, as we’ll see next time, a writing ethos can focus more on what excites actors about a script rather than the digits in the upper right corner of the page.

So quit worrying about the cat.  Felines march to their own beats anyway.

And scripts should as well.

Originally published November 26, 2013 in Script Magazine.  The article caused a stir in the screenwriting community for challenging the conventional wisdom (and some livelihoods).